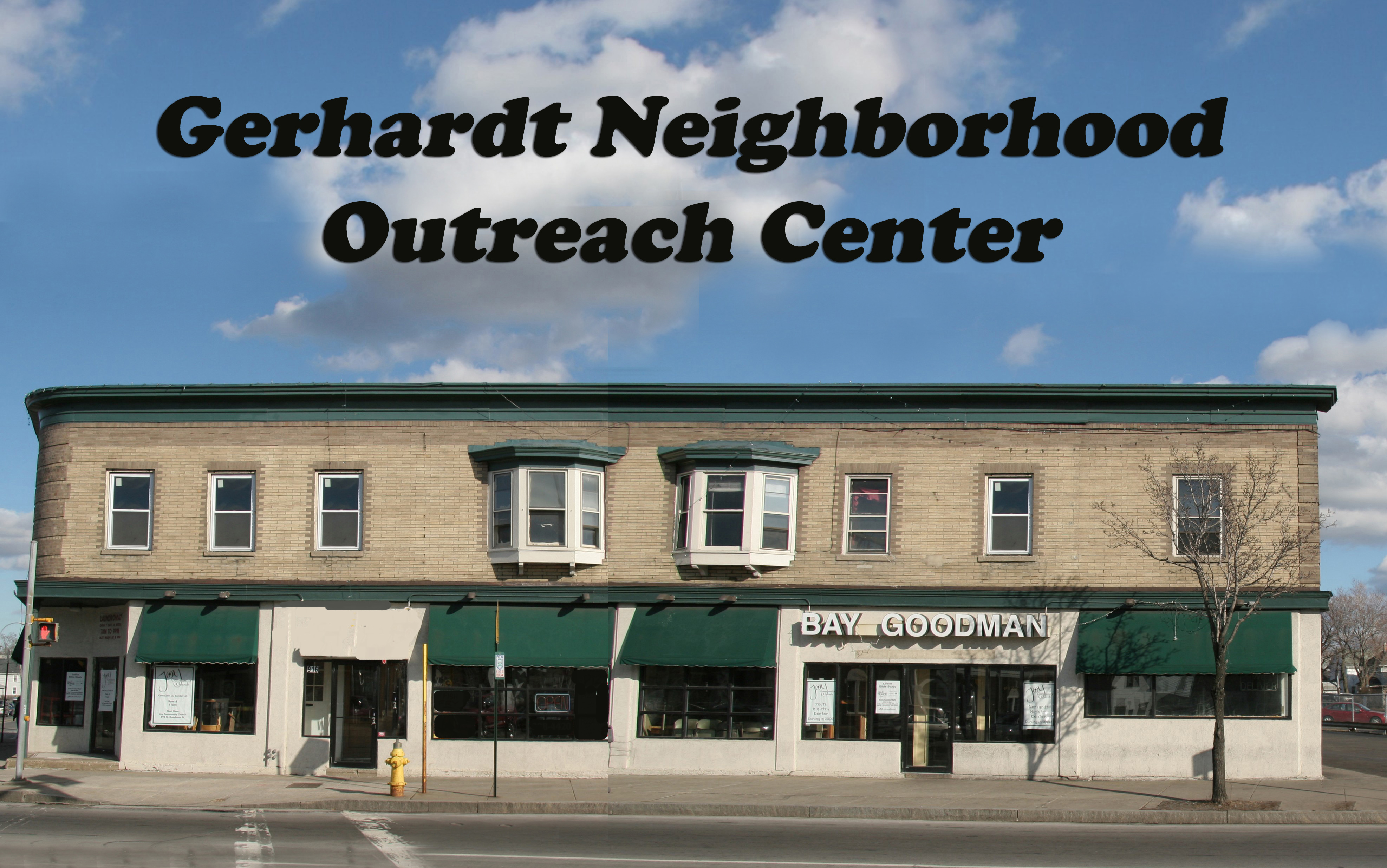 History of the GNOC

Anything of excellence in this world usually starts with the vision of a person or persons. In the case of the Gerhardt Neighborhood Outreach Center it is no different. The founding pastor of New Jerusalem Church was Albert Gerhardt. New Jerusalem’s original building was out in Bushnell’s Basin. But Pastor Al, along with his congregation, had a vision for the inner city and a desire to bring the Gospel of Jesus Christ to those in need.

In 1986 Pastor Al Gerhardt prayerfully decided to make the move back to the city, purchasing the former Profetta Funeral Home. For the next 20 years New Jerusalem reached out and impacted the neighborhood and the world at large. 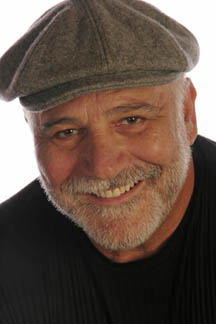 In the spring of 2004, while fighting an illness, Pastor Al decided to retire and the search for God’s replacement started. At the same time Pastor Tony, who was overseeing a growing church in New Jersey heard the Lord speak to him that he was to move back to Rochester and to minister in the city itself. Pastor Tony was a good friend of Pastor Al’s and when he heard that the church was looking for a new shepherd he believed that was where the Lord was bringing him.

Pastor Al blessed Pastor Tony and not too long after the Lord took Pastor Al home in peace. At that time the Lord began to speak of ‘enlarging our tent’ and that the growth that He had spoken of for many years was about to start. During this time, New Jerualem Community Church became Joy Community Church. Next door to the church was a run-down building, housing a bar, a burned-out laundromat, sub shop, and apartments. Once a landmark, it had become a crime-infested, neglected corner of darkness.

But Pastor Tony also had a vision! He challenged the congregation of Joy Community Church – We are going to “LIGHT THE NIGHT”!! In 2004, Joy Community bought the two-story, 8000 square foot building and began its transformation. The renovations, through much toil and trouble and money, took a few years and today it houses a food pantry (The Hope Shop), a medical clinic (Joy Family Medicine), a computer lab and classroom (The Learning Center), a crisis pregnancy center and Living Hope Transitional Program (Place of Hope), a baby item resource center (Bundles of Joy) and a place where teens can come and learn about Jesus (The Youth Center).

Today Pastor James Laughlin is bringing his Godly leadership and vision to the GNOC. As President of the GNOC, he has been instrumental in putting into place at the GNOC an After-School Program, A Christian Counseling Service, and A Living Hope Transitional Program. His desire is to see people brought to wholeness in Jesus Christ. The GNOC’s vision statement is to transform our community by providing resources and tools to help people better their lives. The GNOC’s mission is to show the love of Christ, meeting the spiritual and practical needs so that each person can find hope and lasting transformation! Pastor James is putting his whole energy into seeing these two goals achieved in our Beechwood Neighborhood.